Vesselin Vassilev was born in 1974 in Sofia, Bulgaria. In 1999 he graduated from the National Art Academy in Sofia specializing in Printmaking directed by Zdravko Stoyanov. He works in the field of intaglio, painting, watercolor and drawing. 20 solo exhibitions were held between 1999 and 2015. He regularly participates in group exhibitions and art fairs in France and abroad. His works are held in private and public collections worldwide. Lives and works in Lyon, France. 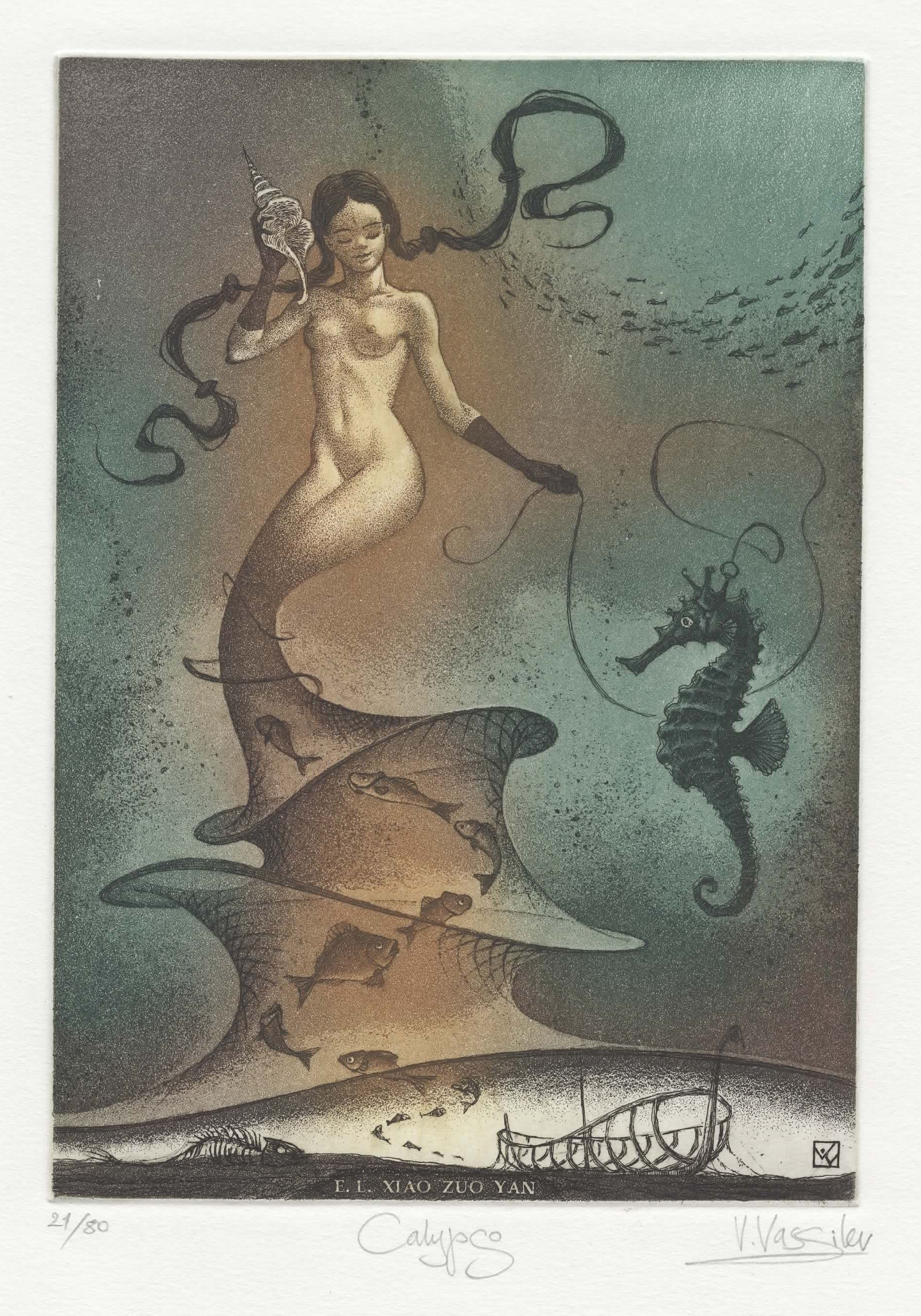 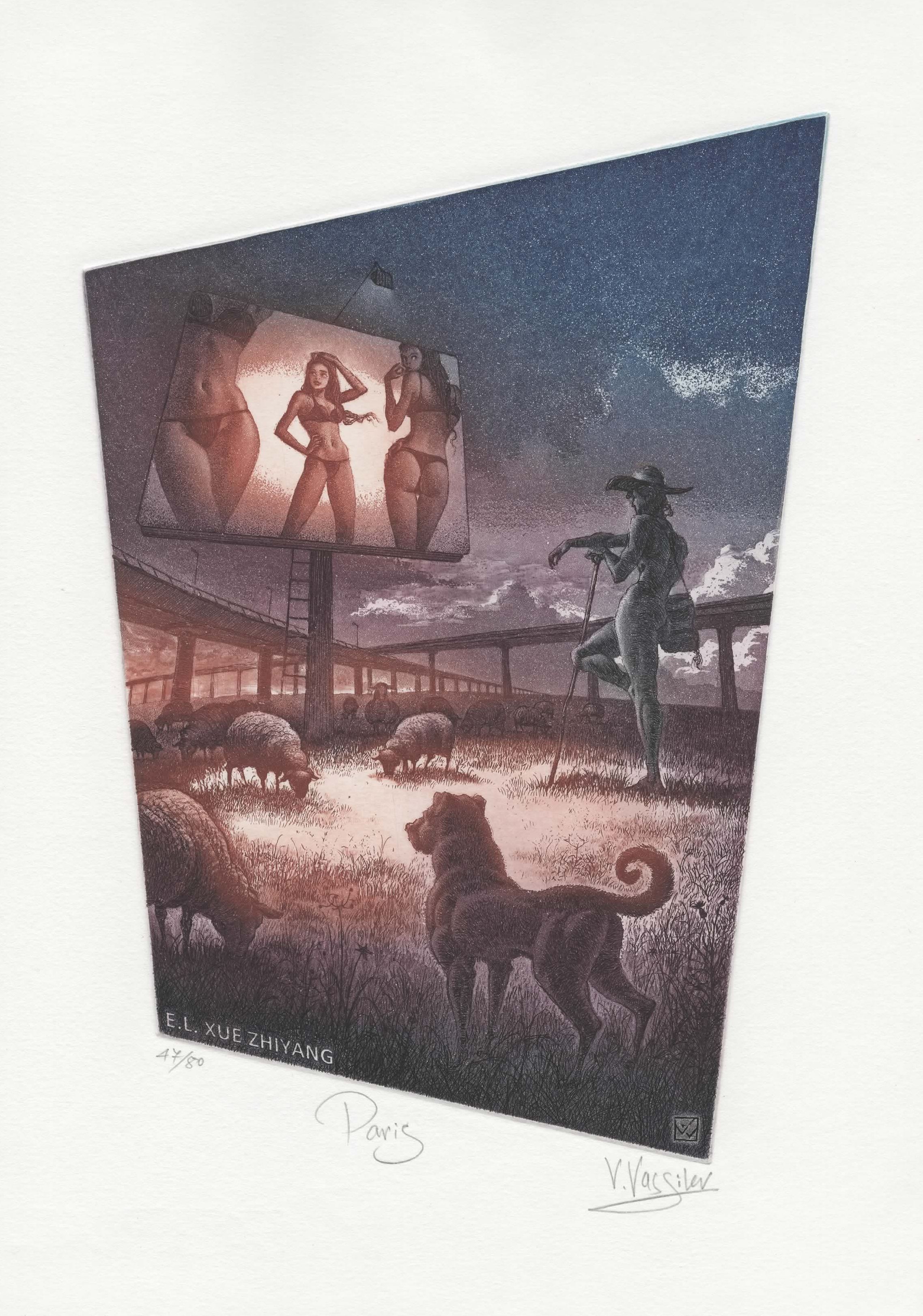 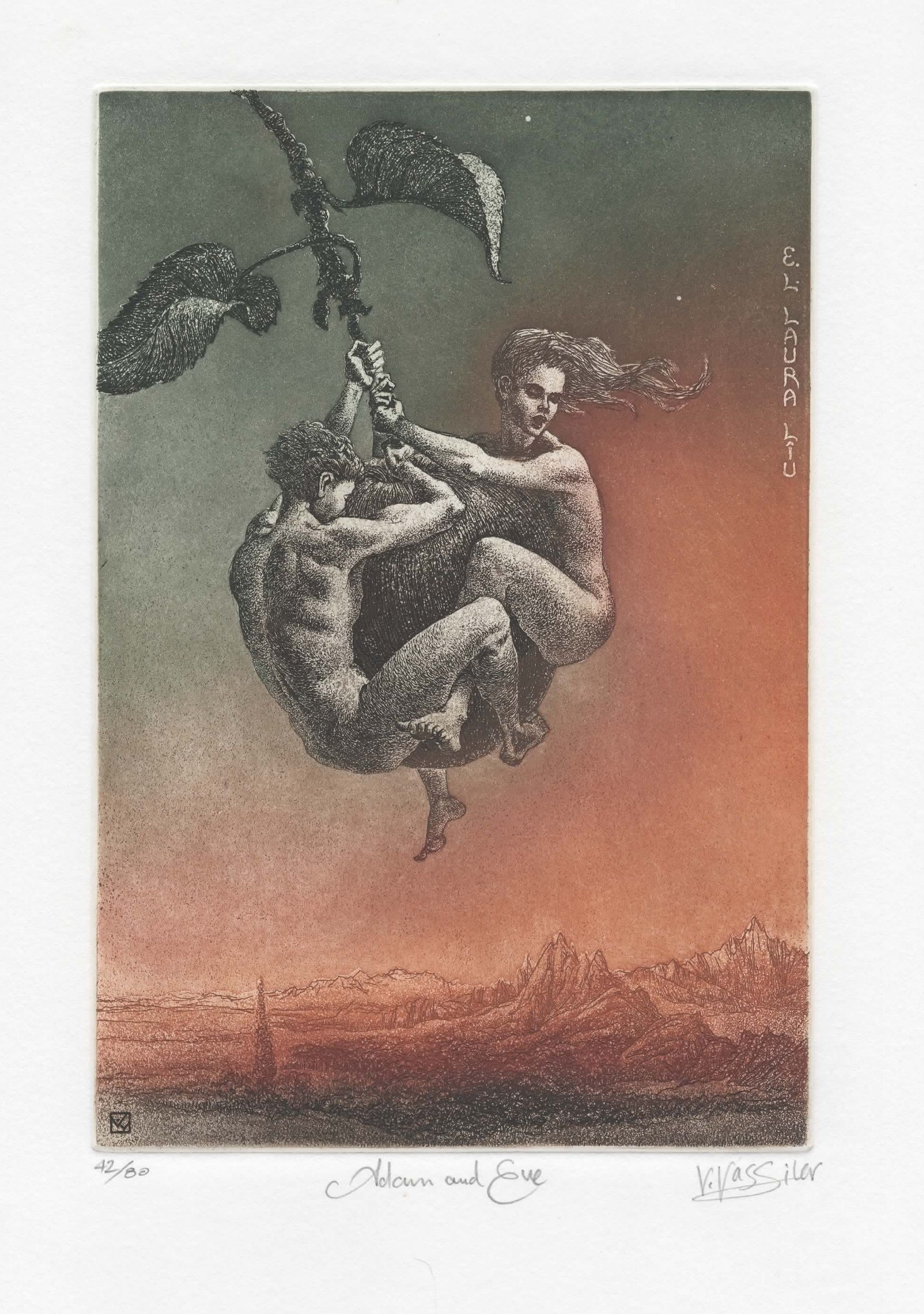 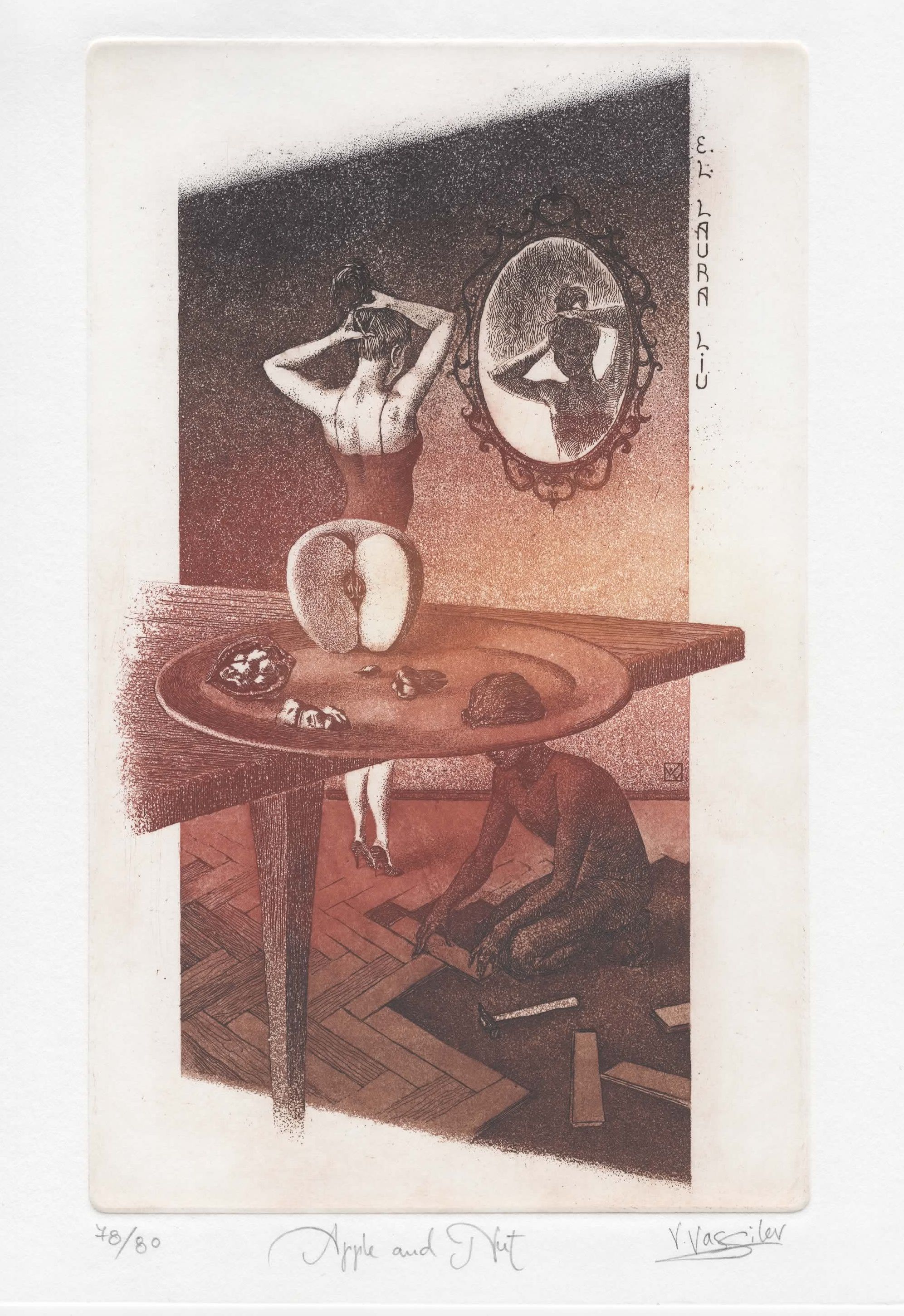 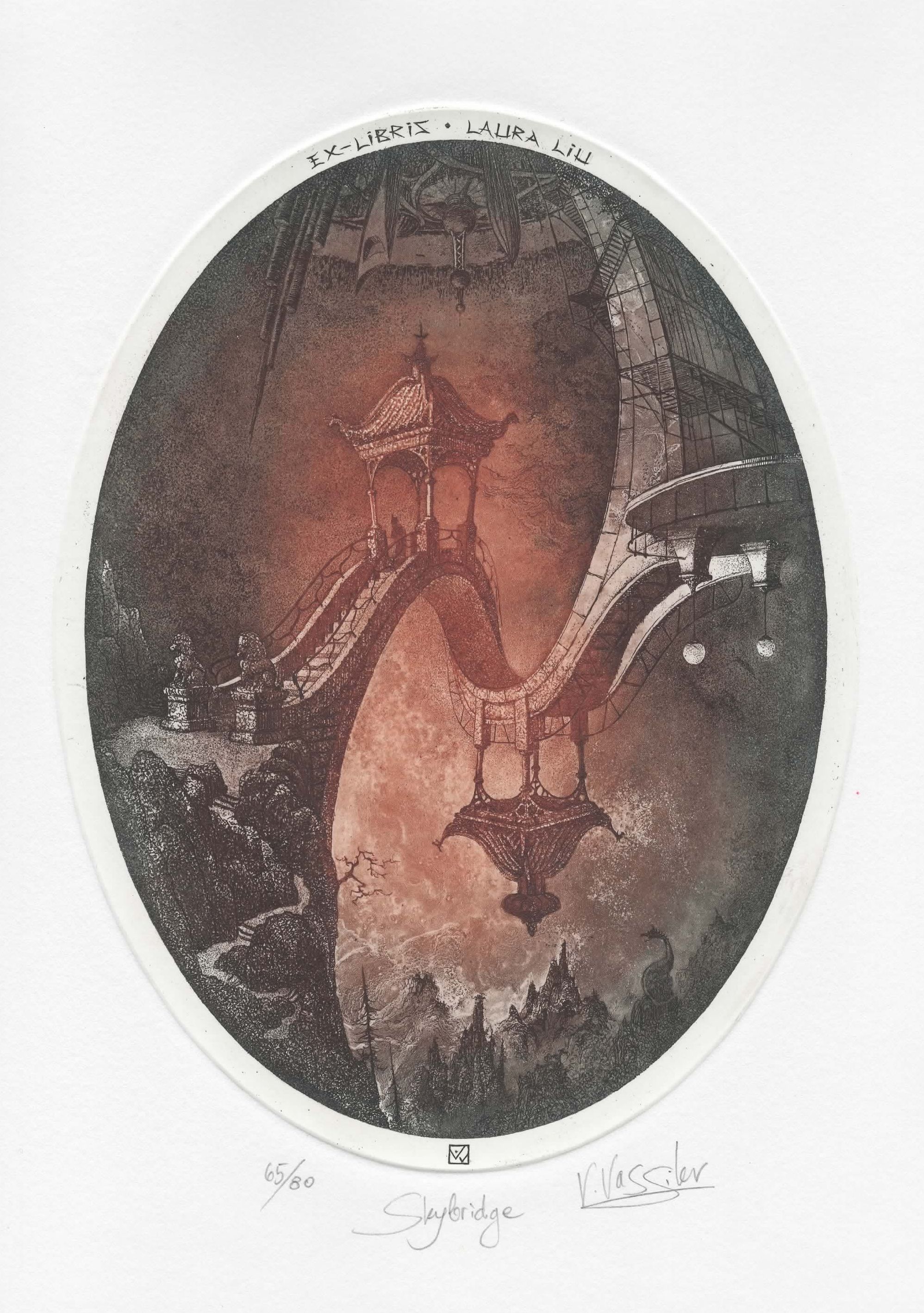