Maria Maddalena Tuccelli was born in Gaeta (Middle Italy) in 1951. She attended the State Art Institute getting her diploma of Master of Art in 1969 with specialization in ceramics. She attended afterwards a three years course of decoration on Limoges chinaware. She also attended the School of Art of Medal (part of the State Mint of Roma) where she achieved, with a three – years scholarship, a specific diploma for the design, modelling and engraving of the minting dies. Employed by the Italian State Printing Office and Mint in 1973, she won a competition allowing her to work in its Centre of Filathelic and graphic and calcographic processing of postage stamps, stamp souvenir sheets and art prints. After a few years, she was appointed as Coordinator of the Centre. Then she taught chalcography and hand – engraving at the Shcool of the Art of Medal of the State Mint of Rome.

She participated to many exlibris competitions:
2004 – she shared the first prize for the theme “Fairy – tales and Legends” on the occasion of the international competition of Bodio Lomngo City
2006 – she won the third prize of the exlibris International Competition “Prize Re Palmirani of Soncino City” for the theme “the Canticle of Canticles”

The participation at the International Conferences brought Maria Maddalena Tuccelli to know several  collectors and to take commissions from Europa and Asia further signals and special mentions. 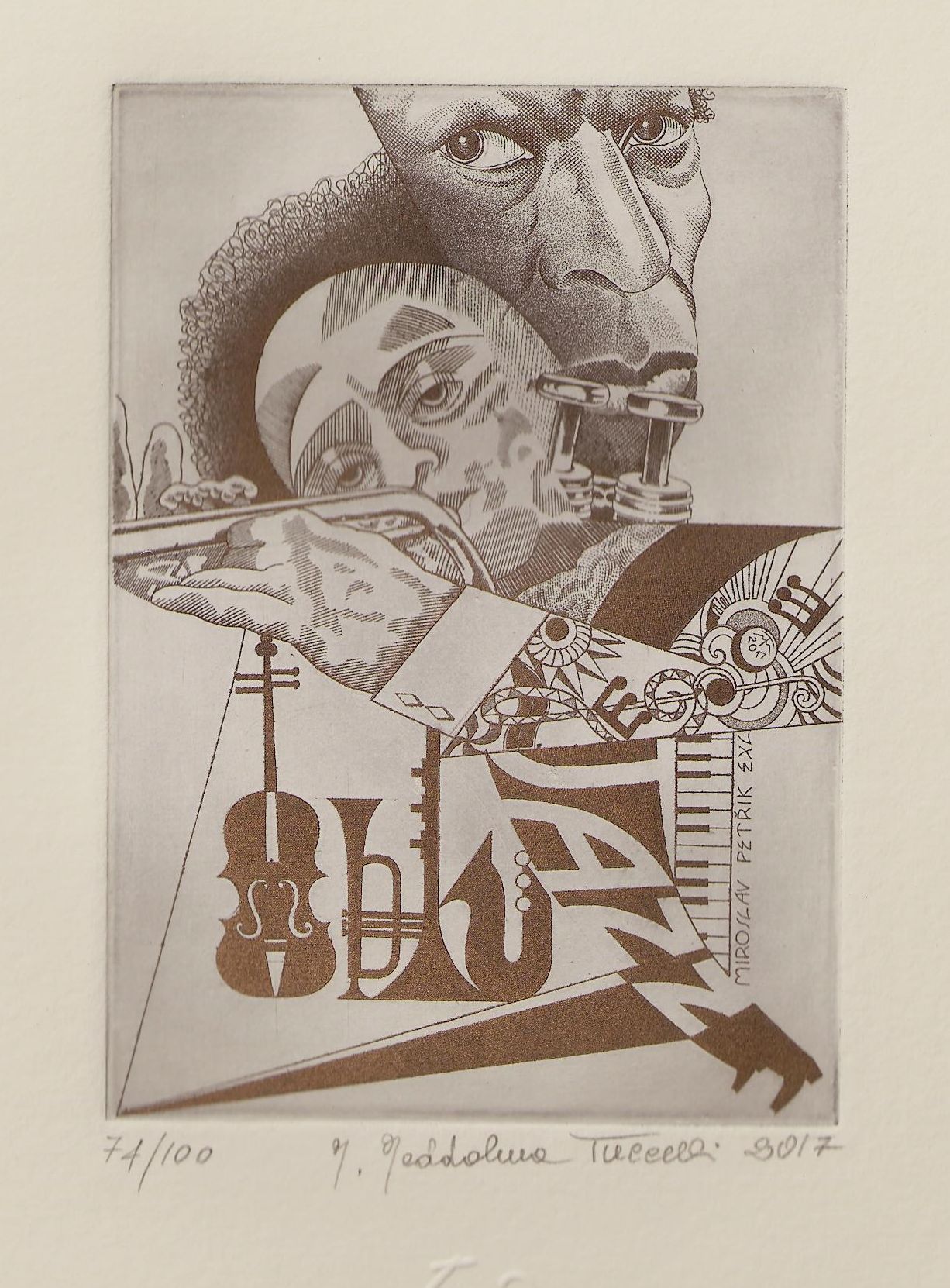 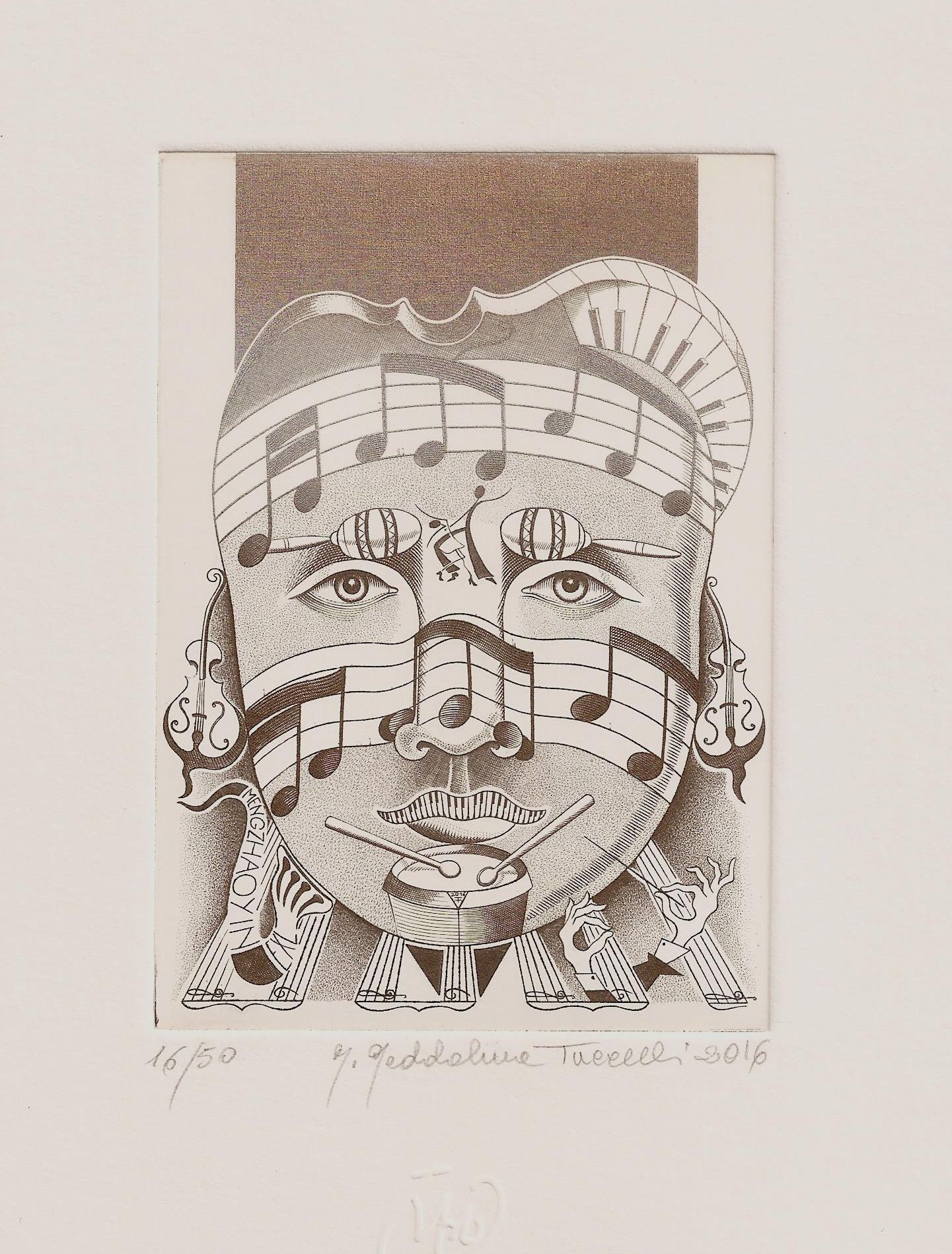 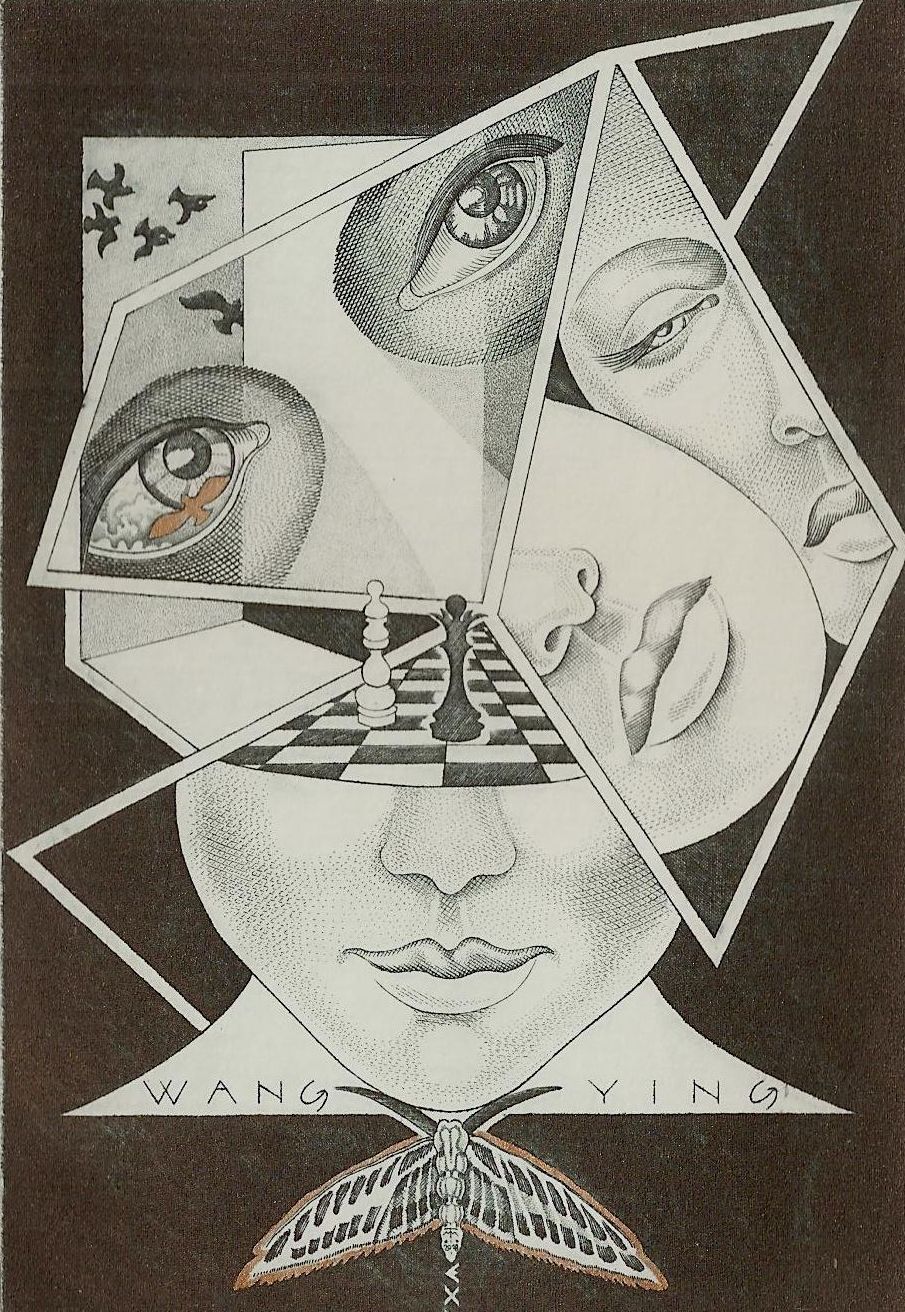 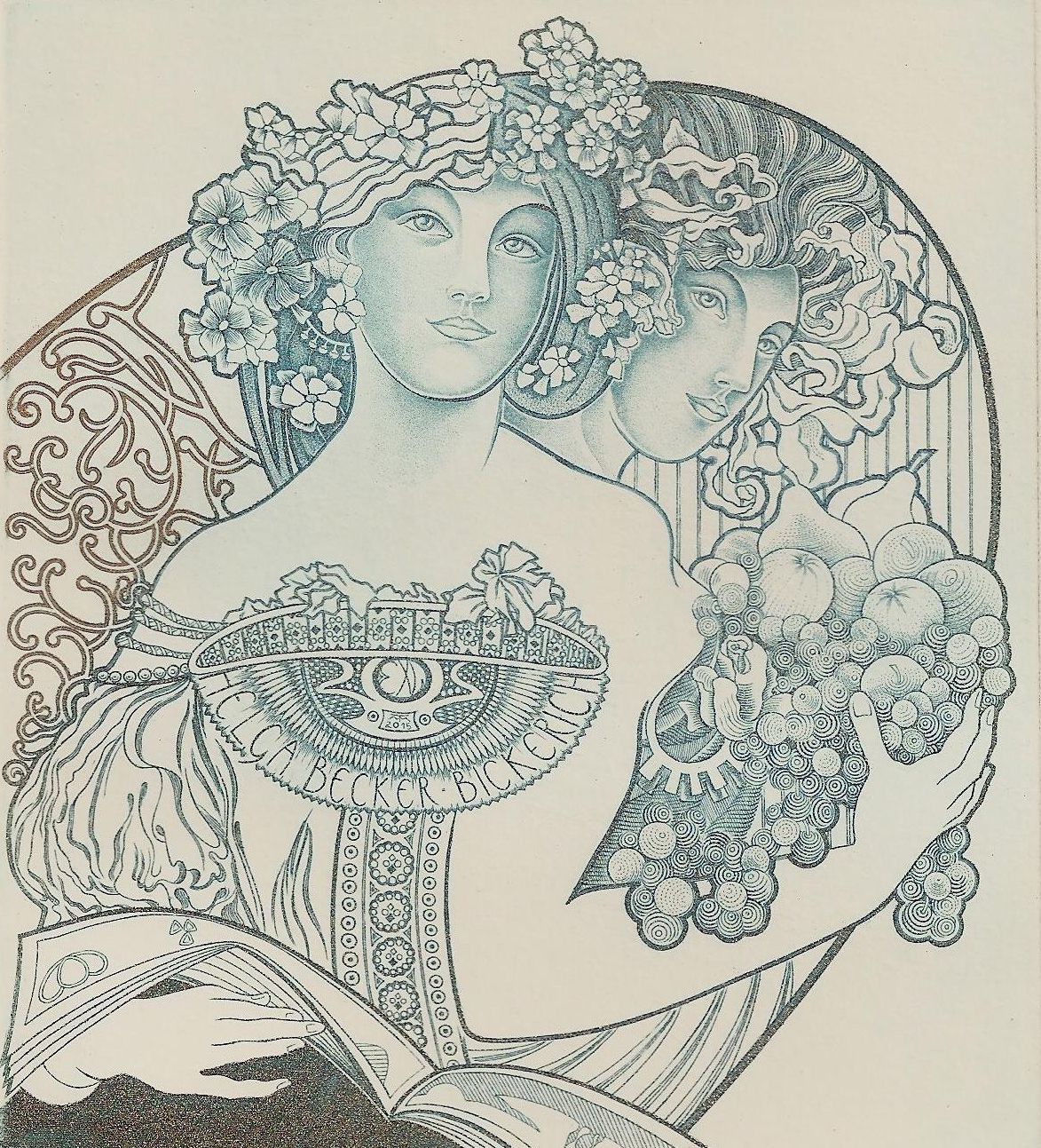 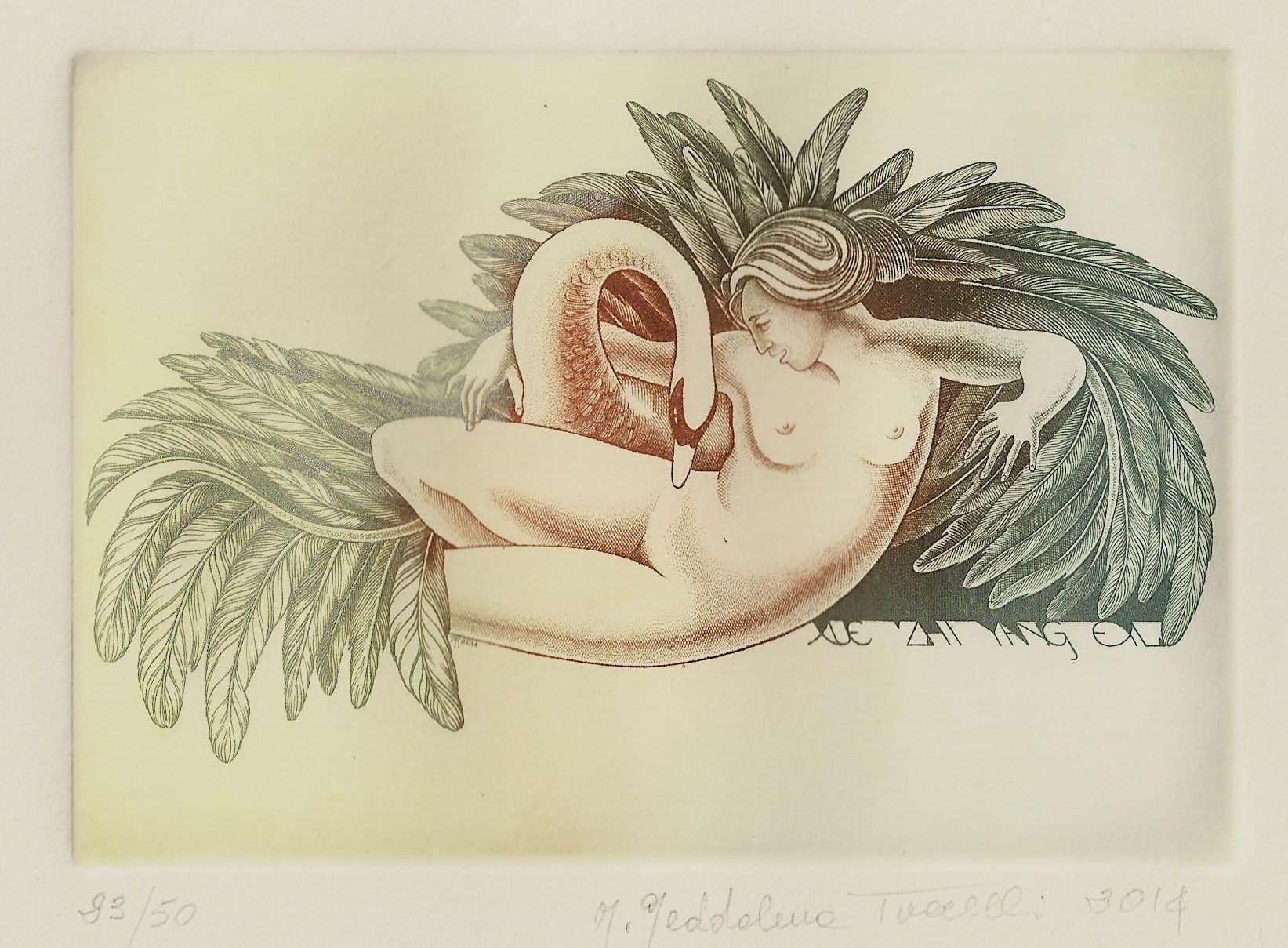